The influential musical figure Jon Hassell is back with a new album, titled Listening To Pictures (Pentimento Volume One), coming out via own label Ndeya on June 8th.

The composer is releasing his new LP on his new record label, Ndeya, a platform set up by the artist to explore the outer reaches of his Fourth World sound and also to act as a vehicle that will venture far beyond its borders. “Forty years since its creation, Jon Hassell’s Fourth World aesthetic remains a powerful influence on modern electronic music. Continuing his lifelong exploration of the possibilities of recombination and musical gene-splicing, fragments of performance are sampled, looped, overdubbed and re-arranged into beguiling unexpected shapes. Hassell applies the painterly technique of ‘pentimento’ to the arrangements, teasing out texture by the overlaying of sound upon sound, or a carefully timed reveal of the delicate bones pinning the frame of a track together.”

Listen to “Dreaming” below. 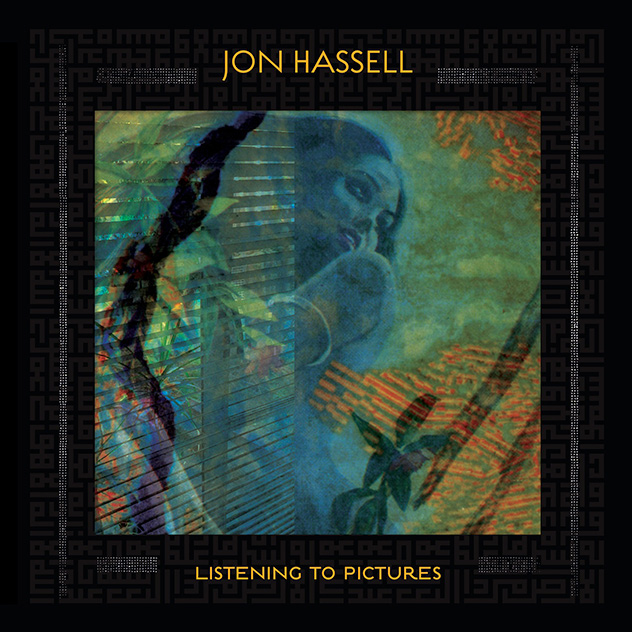