Justin K Broderick has had an experience of three decades in music production. Whether it be as a guitarist, drummer, studio producer or label founder, the musician’s industrial and noisy sound has always been transformative and ever evolving. Justin’s contributions to music start by playing guitar for Napalm Death in his teenage years and being a founder of industrial metal band Godflesh, among many others.

In the recent years, the artist has come up with a new moniker, JK Flesh, for the purpose of exploring the techno and noise part of music. He collaborated with many renown labels such as Downwards, Hospital Productions, and Electric Deluxe, in which he now is releasing the fourth album. Inside you will find full-form bass, percussion and machine sounds, mixed with influences by dub, garage and grime.

Listen to “Different Species” from the album below. 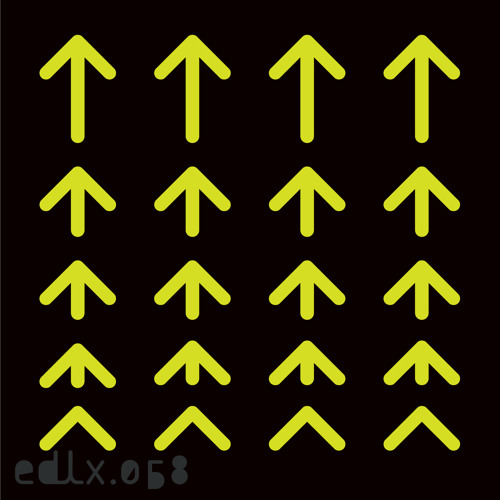