The festival will take place by the end of April. 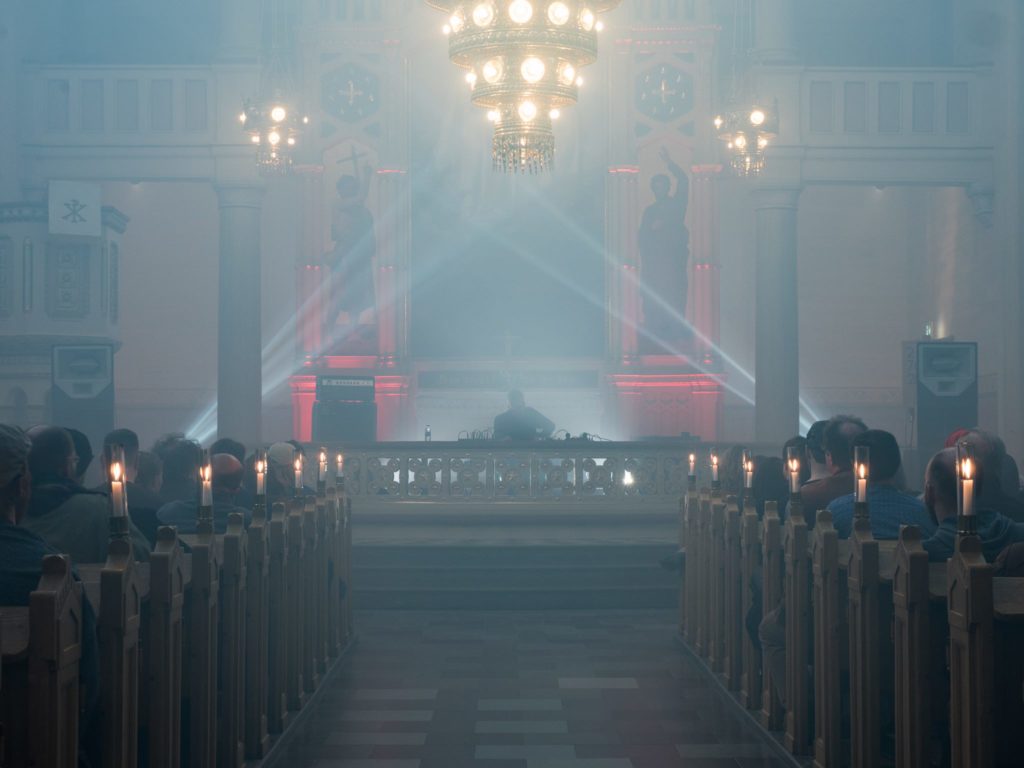 Intonal Festival has presented the second part of its performing artists, hosting the event in Malmö, Sweeden, on April 25th to 30, 2018.

The Scandinavian based festival which will hold this year’s edition in Malmö, has rapidly obtained widespread notice and admiration for hosting the event in the third largest city in Sweden, which according to a press release has been labelled in the past years as “Sweden’s Chicago.” This distinctive city of Sweden which has arisen slight excitement among festival’s followers, has supported in a way the fourth edition of the festival occurring this year. Spreading the lineup news via official Facebook page, Intonal couldn’t help but point out all the diverse artists appearing on their stages, from Detroit to Montreal, to China to Berlin; producer Arpanet, Elysia Crampton, Towlie, Mag, Pelada, Pan Daijing, Courtesy, and Oiseau Danseur, among previously announced acts of Alessandro Cortini, Aleksi Perälä, Avalon Emerson, Mokira, Don’t DJ, and more. Further lineup information and details relating the festival will be announced shortly.