The Swedish artist, who was influential in Goa trance and psytrance music, passed away yesterday. 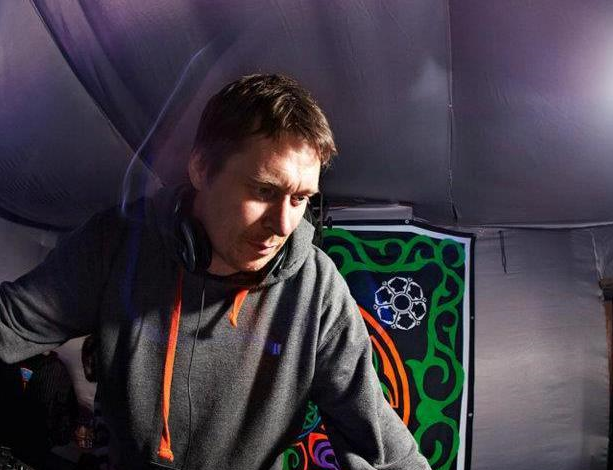 Dennis Tapper, best known for his project Hux Flux, has passed away yesterday, May 15.

Hux Flux was formed in 1998 and ever since Dennis Tapper has produced a unique blend of psychedelic trance and Goa trance music. The project released some psytrance classics such as the hit “Time Slices” and the debut album, Cryptic Crunch, together with Jonas Pettersson AKA Logic Bomb, which is considered to be a milestone in the psychedelic trance music.

After a long and successful career in the electronic music world, the Swedish artist has died at the age of 43. Z-Plane Records confirm that Dennis Tapper died in a tragic accident due to drowning near his house. “We truly believe that Dennis shall be among us in his music legacy, so we want to share with you one of his latest works,” they add. You can download it here.

Listen to “Time Slices” below.