The US imprint Hospital Productions reveals the new album by Silent Servant, Shadows of Death and Desire, out on the 8th of December.

The press release states that “the album looks inward from the exterior of LA’s untold stories in the netherworlds on the edge of the city—a rapid crash course in confidence games and subsequent letdowns.” Mendez reflects by saying, “what happens with failure? disillusionment. I know it’s in a good place—I want to touch it, but I don’t want to live there. this is the not the person you are—don’t be this person. stop.”

Stream the video of “Harm In Hand” below. 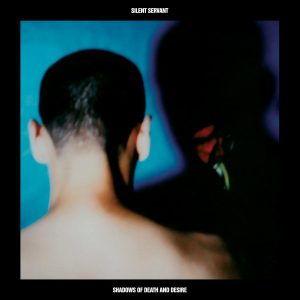