Growing Bin Records have revealed their latest release, Profondeur 4000, an album produced by Shelter, landing on the 6th of July. 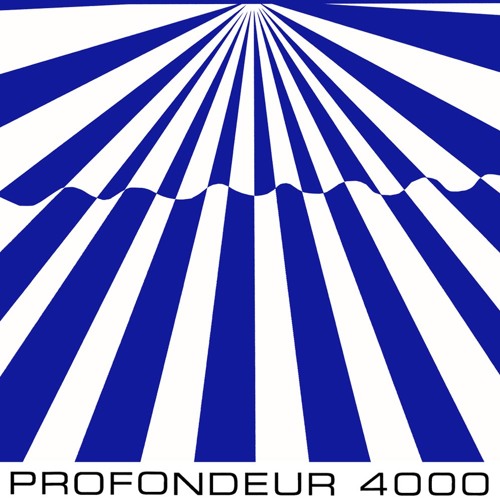