Recorded at Ryan Lee West’s studio in south-east London, Persona, with its title inspired by Ingmar Bergman’s film of the same name “is an exploration of the persona.” A great depth of emotion, an influence from fellow Erased Tapes’ artist Nils Frahm’s work and aim of replicating colour collage with sound can be heard throughout the album. The dynamic production process blends analogue-heavy synthesizers, acoustic and electric instruments.

“My music is generally inward looking. I like finding something about the self within music, that doesn’t have to be specific but maybe asks something or reveals something. This record is a continuation on the self through electronic sounds.”

Listen to “Unfolding” below. 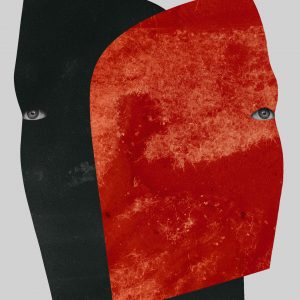