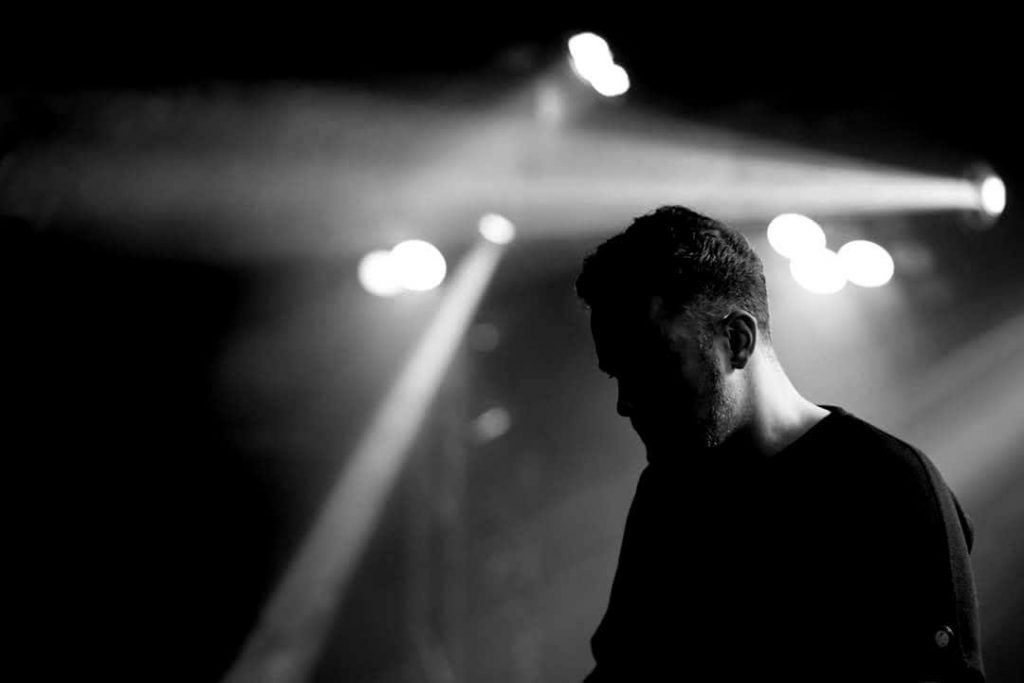 Dystopian has presented latest EP by Vril titled Omniverse, landing digitally on the 14th of July whereas the vinyl version will be available from the 20th.

Vril has marked his debut appearance on Rødhåd’s Dystopian with the latest EP, Omniverse. The four-tracker consists of three original tracks from Vril himself, and also a remix by His Master’s Voice. All tracks from the release feature gloomy and fogy ambiences combined with hints of dub, a typical sound from the German producer.

Tracklist
A1. Omniverse
A2. Paradiqma
B1. Omniverse (His Master´s Voice Mix)
B2. Tzonqul