David Lynch and Angelo Badalamenti are releasing an unreleased collaborative album back from the ’90s entitled Thought Gang via Sacred Bones, hitting the stores on November 2nd.

Recorded under the name of Thought Gang, the self-titled album comes from a period of time when the acclaimed surrealist director, musician, and artist David Lynch paired up together with Italian composer Angelo Badalamenti for the theme song of Lynch’s movie Twin Peaks. Never having seen the light of day before, the iconic duo planned the release of their jazz album towards the end of this year. “It’s sort of like jet-fueled jazz in a weird way…but it’s all based on stories,” Lynch explains. “It’s modern music.” The US director will accompany their record with a short film that Lynch has created it himself, which will premiere in the upcoming Festival of Disruption taking place on October 13-14th in Los Angeles. “It is a short video featuring my friends the ants, along with cheese, etc. and one and a half tracks from the upcoming Thought Gang album,” explaining his piece.

Check the video for “Woodcutters From Fiery Ships” below. 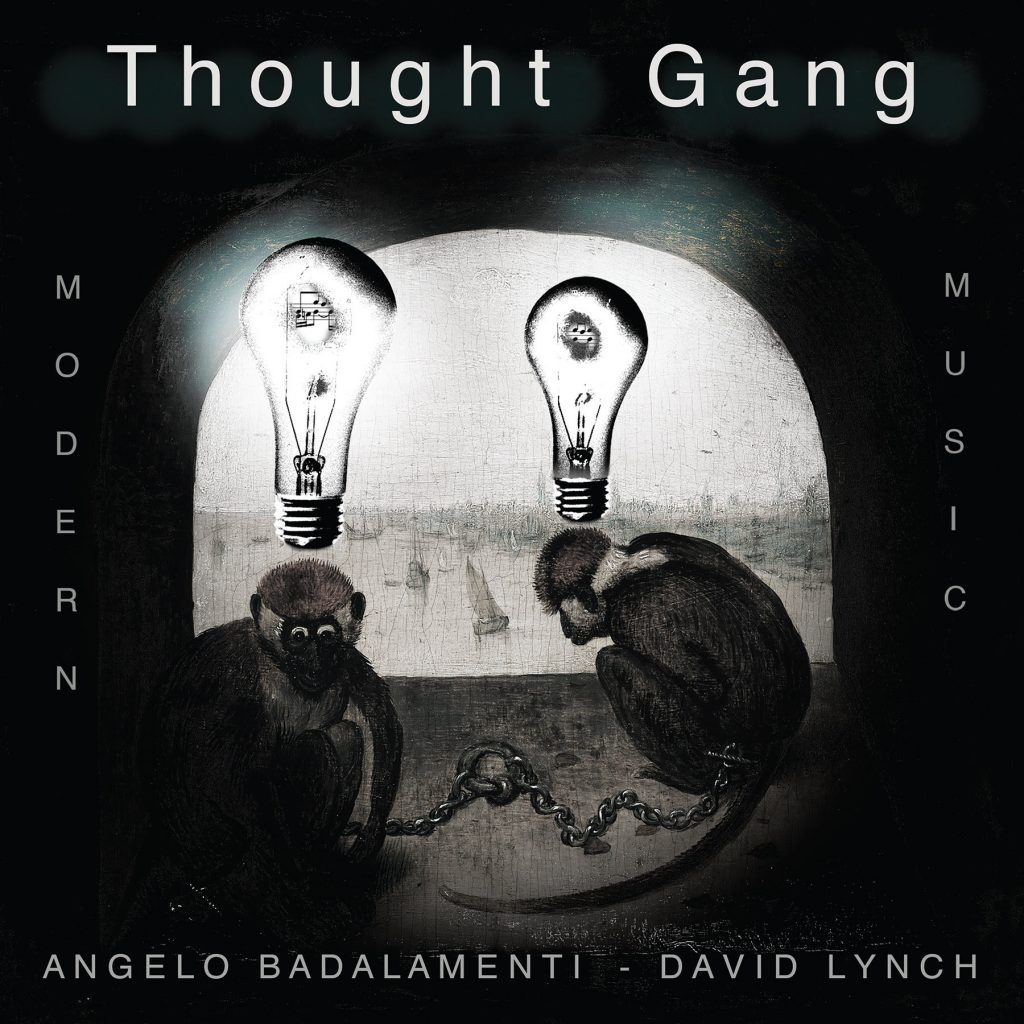