Rituals Of Resistance EP will be out in September. 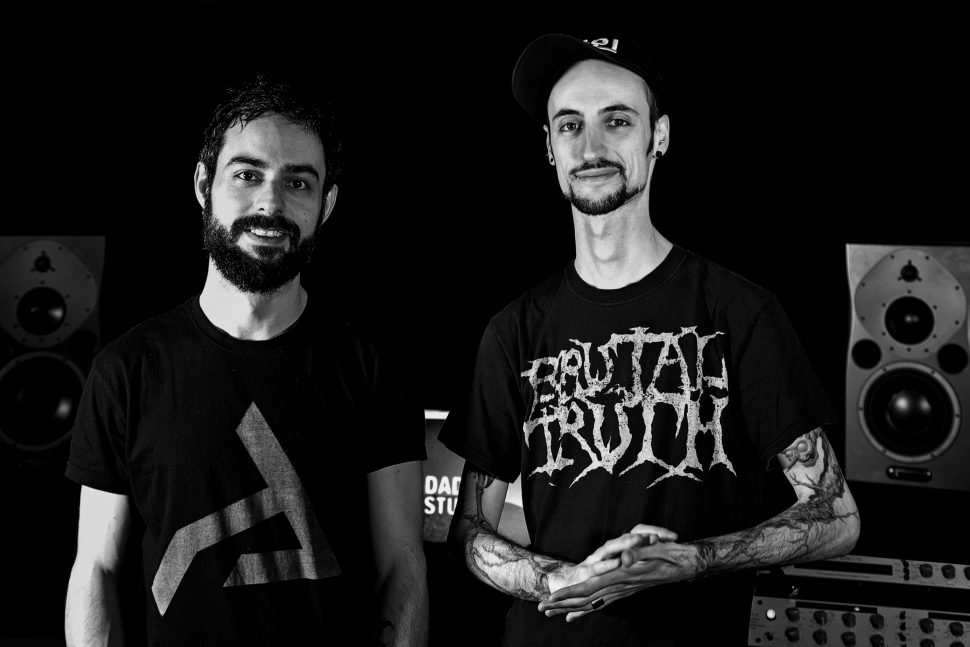 Bassiani’s record label is releasing Dadub’s first record after their five-year break. Rituals Of Resistance EP is expected on the 27th of September.

Italian duo Dadub are mostly known for their released material via Lucy’s imprint Stroboscopic Artefacts. After having a 5-year break, they return to Bassiani’s record label with two tracks and a remix by the club’s resident Zesknel. This particular release marks the first solo material by Bassiani, following their previously released compilations. The tracks consist of tribal rhythms, vocal samples, ethereal and atmospheric dub hits—all elements of which the duo are distinguished by. Dadub have stated that this is their “very own vision of techno politics.”

Tracklist
A1. Rituals
A2. Rituals (Zesknel Remix)
B1. Resistance