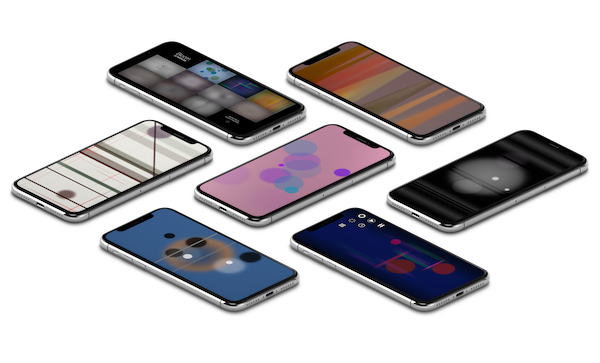 Bloom: 10 Worlds is a developed, augmented and expanded new edition of 2008’s game-changing original Bloom app. The updated version of the app features a widely broadened palette of sounds and images, which can be experienced via 10 new ‘worlds,’ each exploring a new direction for Bloom. “The first world the user encounters is an echo of the original app, with circles appearing where the user taps, while the later worlds each introduce new combinations of sounds, shapes, colours and rules of behaviour.” The reinvented 10th anniversary version of the app will be available for the first time on Android in addition to the iPhone and iPad.

Watch the short preview of the app below.