Black Merlin returns to Island of the Gods with new album

Kosua LP is due out in late October. 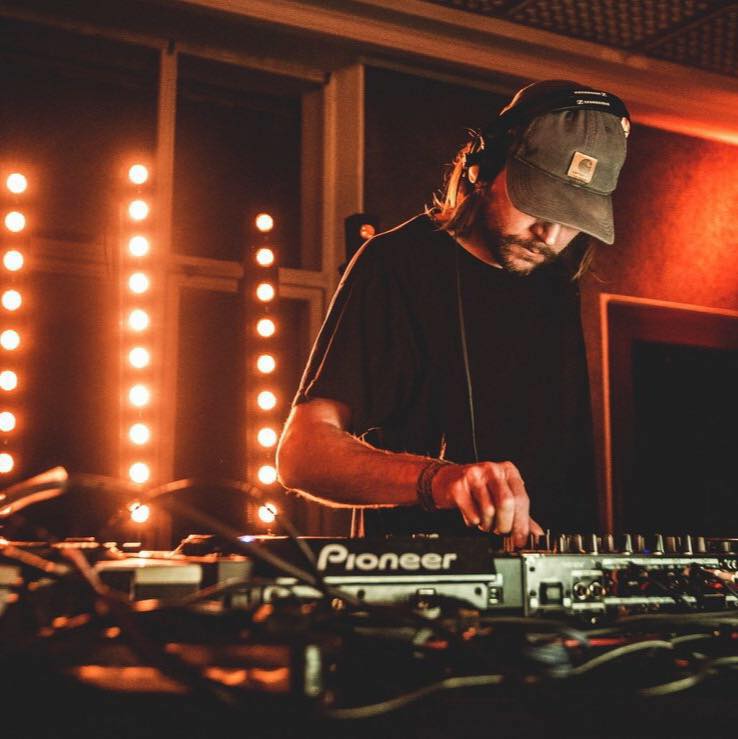 The Bali-based label Island Of The Gods presents the new album by Black Merlin titled Kosua, hitting the shelves on the 26th of October.

Following his 2016’s debut album, Hipnotik Tradisi, on the Island Of The Gods label, London-based producer George Thompson AKA Black Merlin is back with another LP, Kosua. For the new LP, the artist ventured to the wild lands of Papua New Guinea to explore and record these remote places, where he worked closely with the old world musicians and sounds of the islands.

In 2016, Thompson planned his first solo expedition, venturing out to meet the Kosua Tribe in Papua New Guinea. Over the course of the next two years, George would record the sounds of the Kosua people. “From their daily lives, ancient dance customs and wildlife. During one of these trips, he spent 14 days alone in the jungle, getting in and out of the Mount Bosavi crater and further 3 days inside recording and filming his experience. These recordings and experiences formed the basis of his second album, Kosua.”

Listen to the clips from the album below. 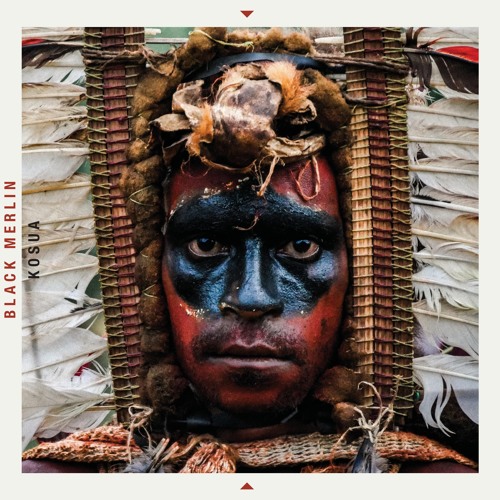