The 24-hour celebration will take place by early June at Funkhaus. 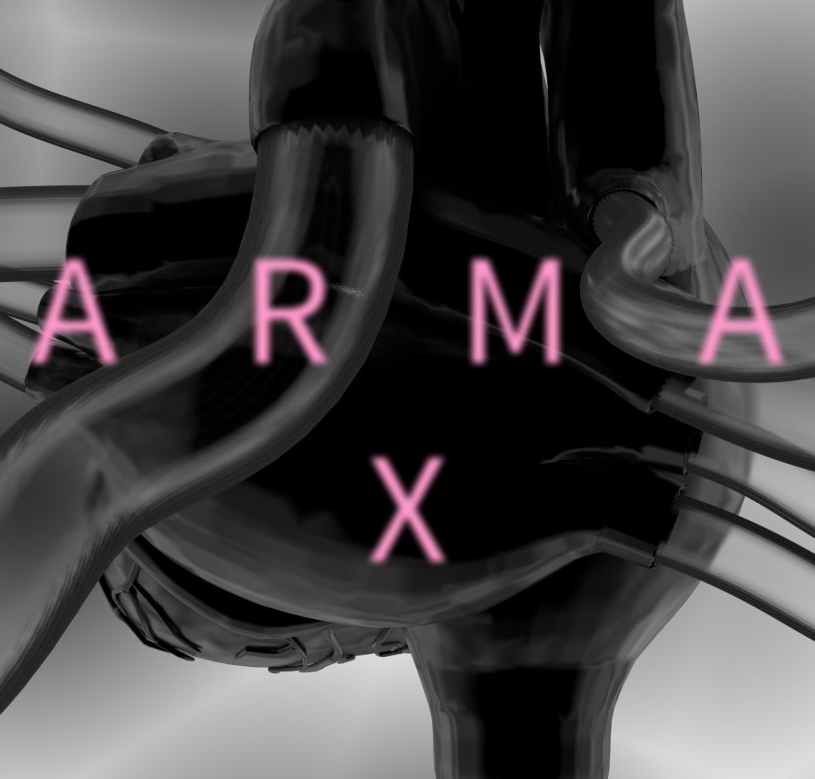 The Russian promoters Arma have marked their 10th anniversary, landing this year in Germany, with a massive event happening from 2nd to 3rd of June, at Berlin’s Funkhaus.

Forced to leave its home in Moscow and persistently pressured to be closed down by local authorities, the Russian club Arma 17 and festival Outline, managed to survive its existence by the support of the global community, every year holding its events in various venues. This year, Arma will takeover Funkhaus for a full 24-hour celebration in four stages with carefully selected artists coming from all corners of the world with live performances from Cabaret Voltaire, Ambiq, Dewey Dell, a group show by trio Andrew Pekler, Hanno Leichtmann and Jan Jelinek, Oleg Glushkov, Soundwalk Collective, and Zoviet France. The ambitious bill also includes Nina Kraviz, Mathew Jonson, Nastia, [a:rpia:r] trio of Rhadoo, Petre Inspirescu, and Raresh, Container, Etapp Kyle, Nikita Zabelin, alongside some of Russia’s emerging talents who will transform the venue into the bygone Russian club.

Wednesday, May 23 By Orb Mag