The video contains the first track from the upcoming Collapse EP. 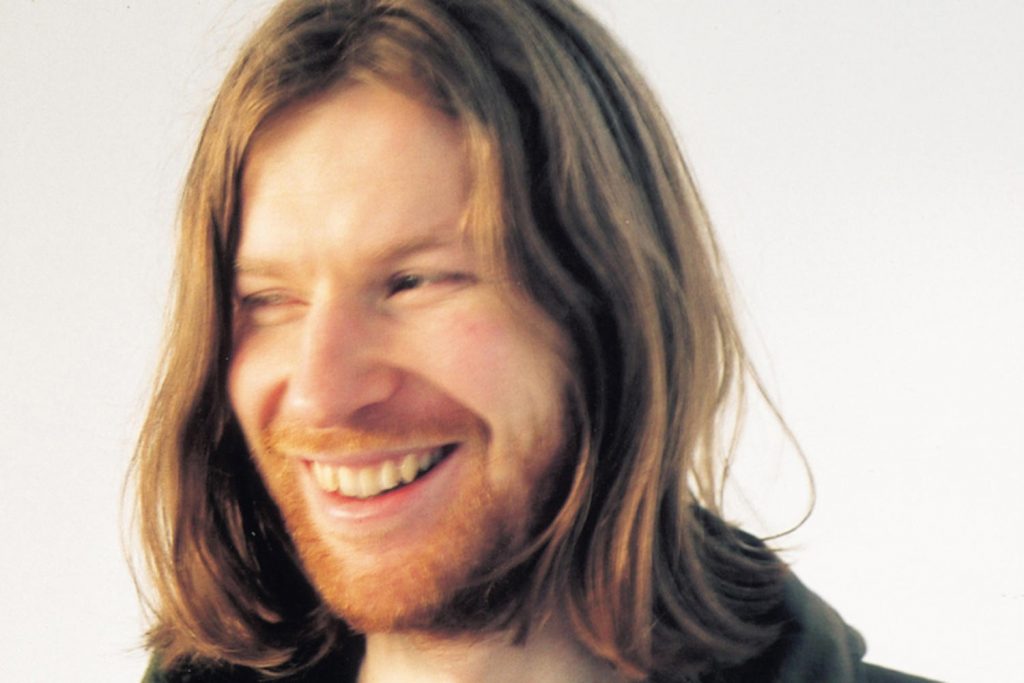 Aphex Twin has revealed his music video for “T69 Collapse” from his upcoming Collapse EP, available on the 14th of September.

After Warp revealed the cryptic press release about Aphex Twin’s new Collapse EP, a schedule named Aphex Twin: Collapse was found on Adult Swim’s program at 1:30 A.M this Tuesday. The appointed premiere didn’t happen since the “T69 Collapse” video that was supposed to be streamed couldn’t pass the Harding test, meaning that it was too sensitive towards epileptic viewers.

On the other hand, Warp Records has given further information on the tracklist and release date for Collapse EP.

Watch the video by Weirdcore for “T69 Collapse” below. 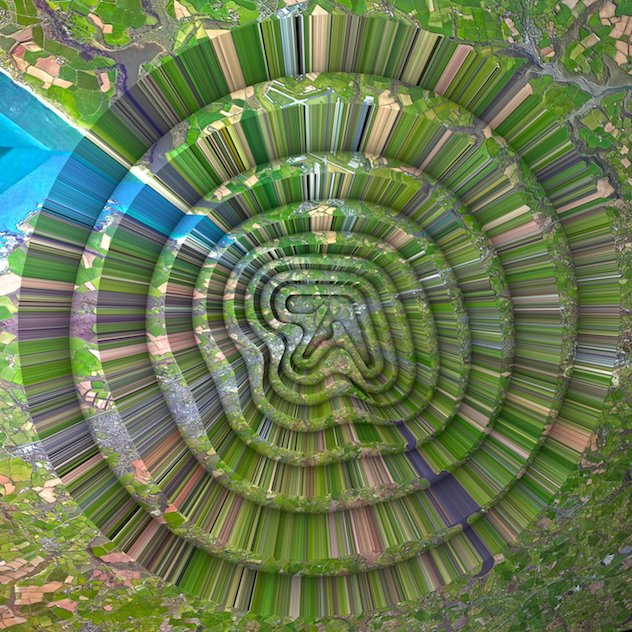