Ancient Methods is releasing his first album The Jericho Records on October 1st.

Industrial techno artist Ancient Methods is releasing his first album on his own imprint. According to the press release, The Jericho Records continues the biblical concept which the artist follows. The release marks the label’s seventh release and includes collaborations with Regis, Prurient, Orphx and Cindytalk. For the purpose of supporting the release, Michael Wollenhaupt AKA Ancient Methods is touring around Europe in clubs like Berghain, Bassiani, Fabric and more.

Listen to the collaborative track featuring Regis below. 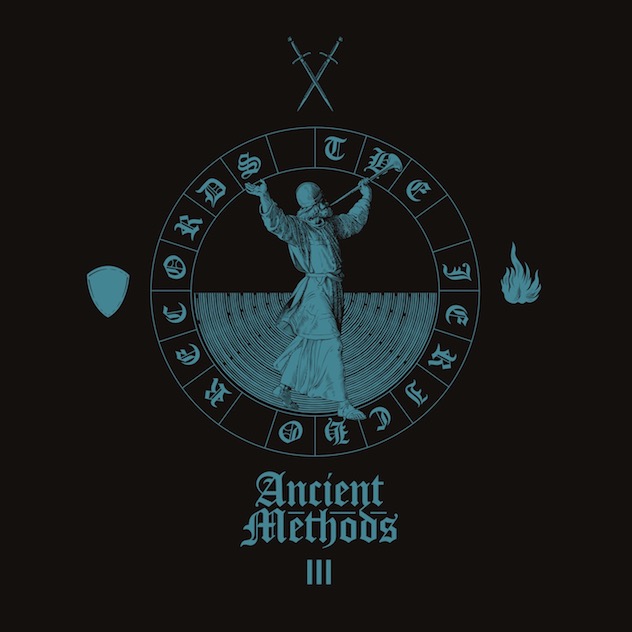