Up To Date Festival announces second wave of artists for 2018

Goldie, Rrose, and Phase Fatale join the lineup for the festival. 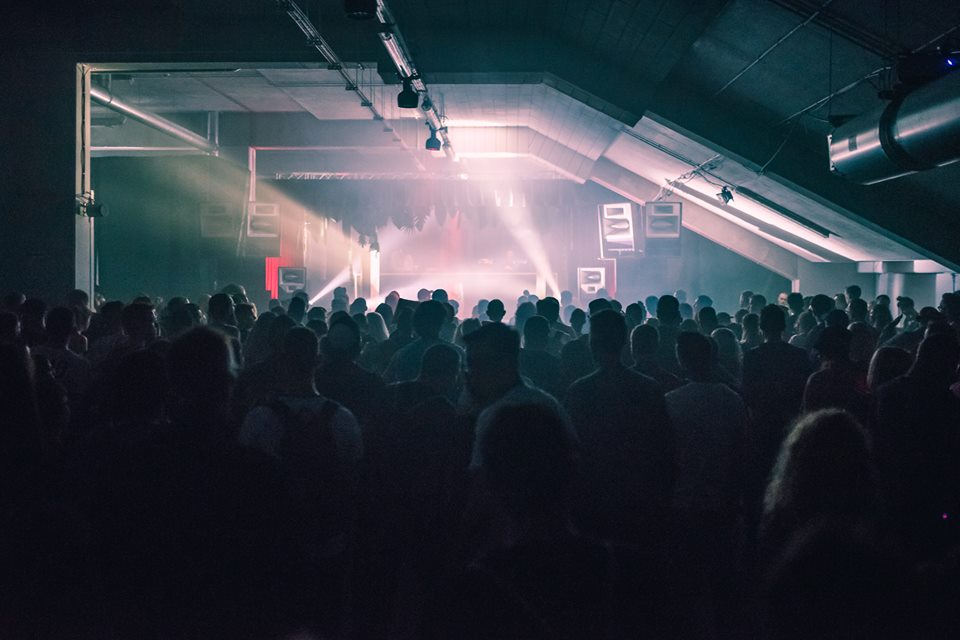 Up To Date Festival has marked the second drop of the lineup for 2018, taking place in Białystok, Poland, on September 7th to 9th.

Marking its eight-year anniversary with the latest edition coming their way, the Polish festival is an electronic music event mixed with unusual hip-hop. Up To Date Festival has five stages to offer, focusing on “new, uncharted, modern and fresh” artists. The second wave of the lineup includes numerous live performances, including Rrose, Crossing Avenue, Phase Fatale, Abul Mogard, The Exaltics, and Illektrolab. Other artists performing are Goldie, Żabson, Lsdxoxo, Mordor Music, Undadasea and Rau Dj Set, among others.

The newly announced names are a follow-up of the previous first wave announcement: Wata Igarashi, Bvdub, Convextion aka E.R.P., and Lanark Artefax will be showcasing their live acts among other performances from Cio D’Or, Electric Indigo, Syny, and Pris. The rest of the programme and more news relating to the festival will be announced in the near future.

Thursday, May 10 By Orb Mag