The Scandinavian based festival which will hold this year’s edition in Malmö, has rapidly obtained widespread notice and admiration for hosting the event in the third largest city in Sweden, which according to a press release has been labelled in the past years as “Sweden’s Chicago.” This distinctive city of Sweden which has arisen slight excitement among festival’s followers, has supported in a way the fourth edition of the festival occurring this year.

Full programme and schedule can be found on the Intonal homepage. 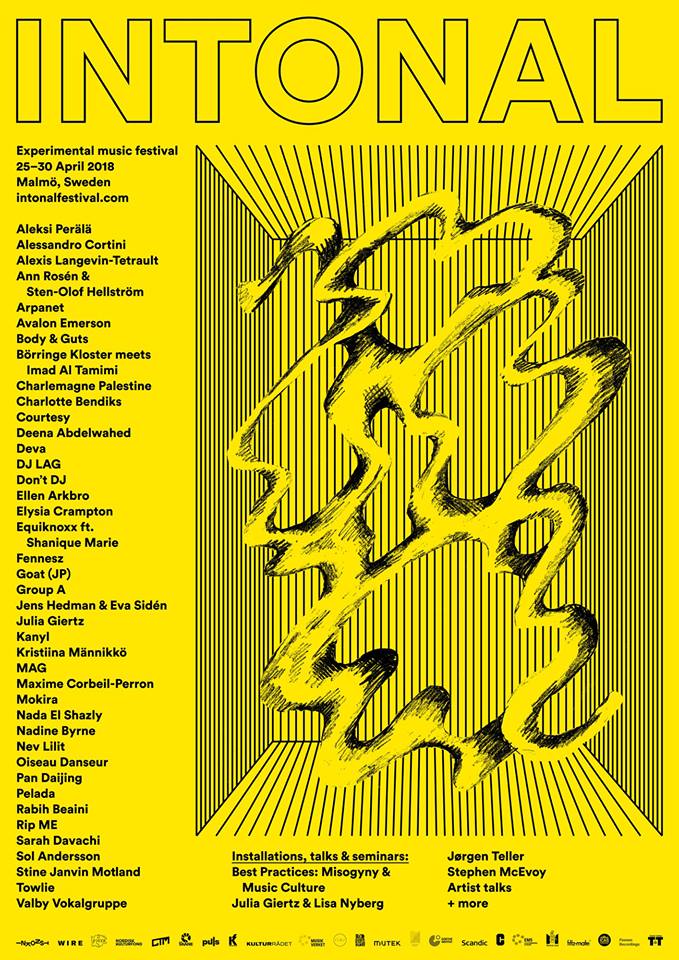