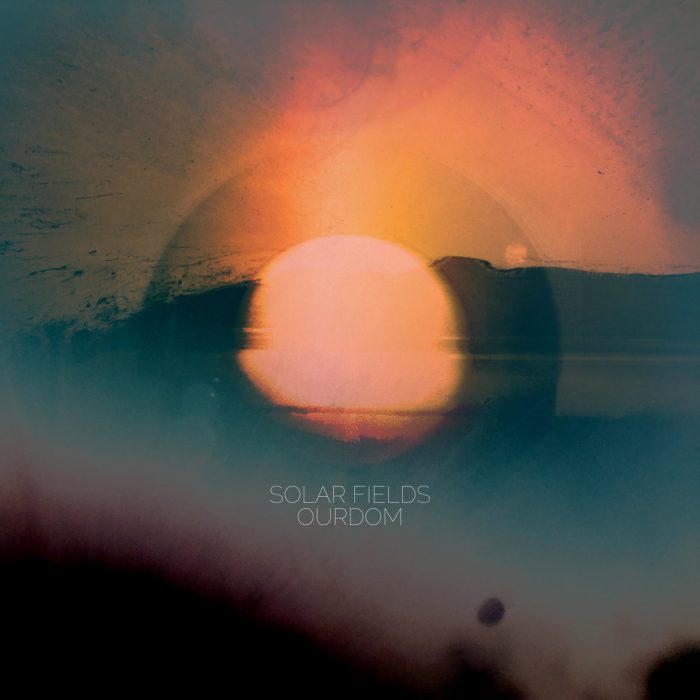 Solar Fields, a Swedish electronica artist known for climactic compositions and vivid soundworlds, has officially released his next bold chapter of vibrant music. Rising from the unparalleled beauty of an inspiring imagination, Ourdrom is an emotional realm of echoing synthscapes, dramatic whispers, and powerful ambience. Engulfed in rich, immersive tones, the diverse symphonies embedded amidst Magnus Birgersson’s meaningful frequencies say more than words ever could. It’s a progressive dreamworld carefully painted with profound depth, a wholesome journey for the soul. From warm drone to upbeat trance, this delightful release is simply electrifying.

Heartfelt arpeggiations, shimmering melodies, head-bobbing basslines, and more congregate together in a smooth tonality more charming than a colourful sunset against an archaic alien world. This kingdom of tranquillity, this fascinating dimension where we are free to roam and explore, has been built from the ground up just for us. Perfectly compatible with both energetic dance floors or meditative introspections, Ourdom evolves frequently from one concept to the next in an intricate adventure one can enjoy over and over again. Long-time fans of Solar Fields will pleasantly discover that many elements of this beautiful creation are unlike anything else he has ever done. Somehow, with over 30 hours of hand-crafted music, Magnus continues to surprise and delight with auditory innovations that move crowds all around the world.

Much can be learned from art such as this; it is a dive into the mind, and imagination can run wild with every chord. One may find themselves crying for a moment, yet they will get up and dance at the next. The mixture of uplifting rhythms, crunchy IDM, and fuzzy downtempo is a paradise of neo-underground genres that will satisfy even the pickiest of musical connoisseurs. Lightly mixed with a reflective somberness against an ocean of breathtaking empiricism, each track is a musical embodiment of the senses. With several unique flavours, a congregation of mind-tingling psychedelia can be discovered throughout the album. Electronica lovers rejoice; Ourdom is a release that will likely go down in history, and this particular listener has been wholeheartedly moved. Get ready to traverse a brilliant oasis, for we live in a world where sound such as this is rare.