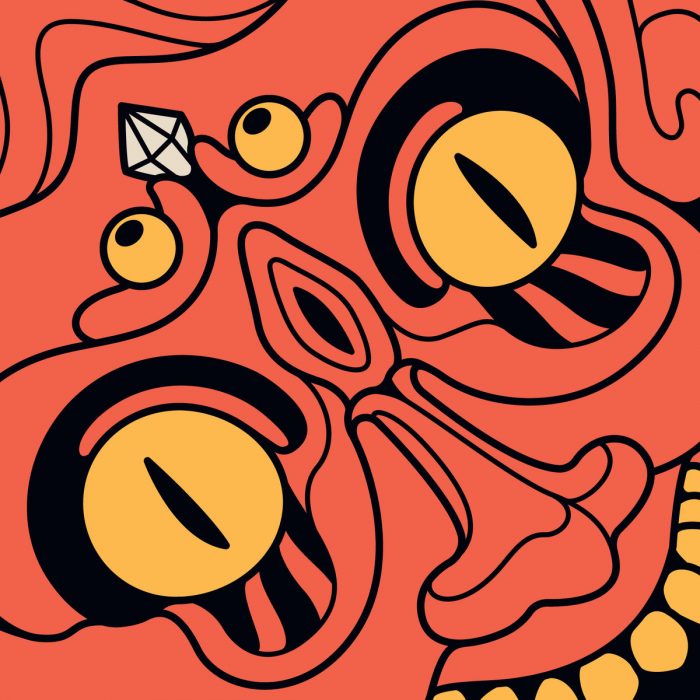 Wata Igarashi is one of the Japanese nuggets, which clearly demonstrates a unique and original oriental approach to techno music. In his new EP, Niskala, he reveals to us the concept of Niskal in his own way.

As you know, Niskala, according to Balinese Hinduism, is something that can not be felt directly and can only be assumed. In this work, Igarashi touches precisely such subtle matter, which is perceived only on an irrational level. In three completely different compositions, you can find the dense jungles of Latin America, where shamans dance for a whole day under the “Fast Echoes.” To feel the “Moonlight,” the delicate fresh smells of the Japanese mountains, where traditions cost more than life. And, of course, Indonesia’s sultry revelations in “Spirits In The Rain,” where the scorching sun transforms into torrential rains, and paradise becomes the hell.

This record has a crazy eclecticism, a brave game between trance and downtempo, techno and ambient. Each track behaves very measuredly, without hurrying up, reveals consistently and also consistently and logically approaches its completion. In general, no explosions and surprises, but in this calm constancy and regularity, there is a warm certainty. Ideal for 4-5 in the morning, when everyone needs a little respite after a stormy night before a no less stormy morning.

Tracklist
A. Spirits In The Rain
B1. Moonlight
B2. Fast Echoes