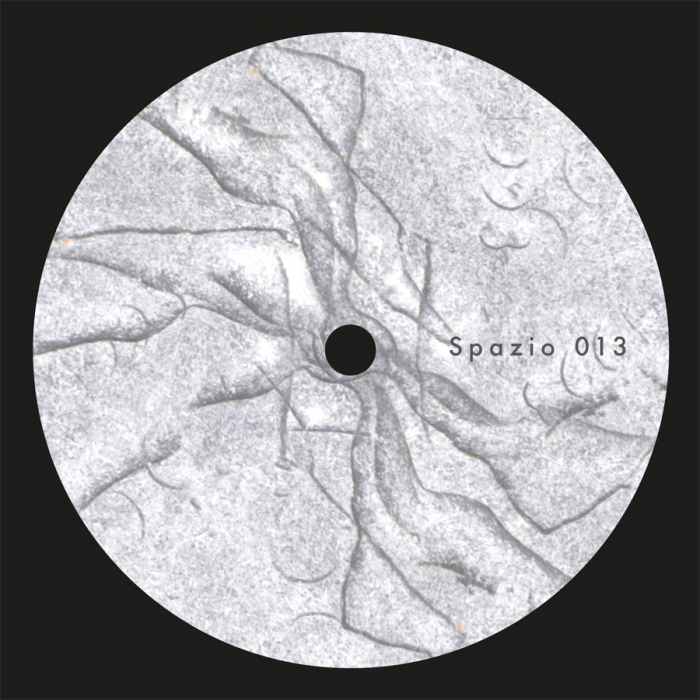 Le Officine Di Efesto is the trio of old friends—Donato Dozzy, Lino Monaco and Nicola Buono from Retina.it. The debut EP The Elements released on the label of Donato Dozzy and Neel, Spazio Disponibile, under the lucky number 13 is definitely of interest.

What can I say after listening to this record? Probably, this is the case when I really want to talk about music, not about the label or the personalities of the artists themselves. Here everything is clear for the connoisseurs of techno music; neither one nor the other does not need an introduction. Another matter is their fresh project and the product that turned out.

Starting from the first track, it seems as if an immersion in the effect of the slow-motion occurs. The movement is buried in a melody, and every second is stretched, a feeling is created that one can consider each moment in detail. In the same magical way, this feeling persists even during the second track. As if “Sulphur” and “Aminos” are preparing us for something special. Thus, side A has an open end and preserves intrigue.

Turning over the vinyl, there is an explosion! “Plasma Hymn” sounds the most contrast compared to the first two tracks. Here is the tribal bit; ritual dances, percussion, passion, feelings, and instruments come into contact with one another in a single whirlpool. From the second half, the track begins to sound as if a portal to another world is being opened, and we’re going into it!

The journey continues on the dimensioned, ringing, fragile and cautious world, where ode is sung to polymeric materials, to the Paleozoic era and different cities—here everyone chooses to his taste.

Having finished the journey on The Elements, it remains to take a breath and look around “Searching For H20.” Because music, in which the depths of the human mind and soul are opened, is capable of much—the main thing is that there is enough imagination!

Thursday, May 31 By Sergey Naumchik