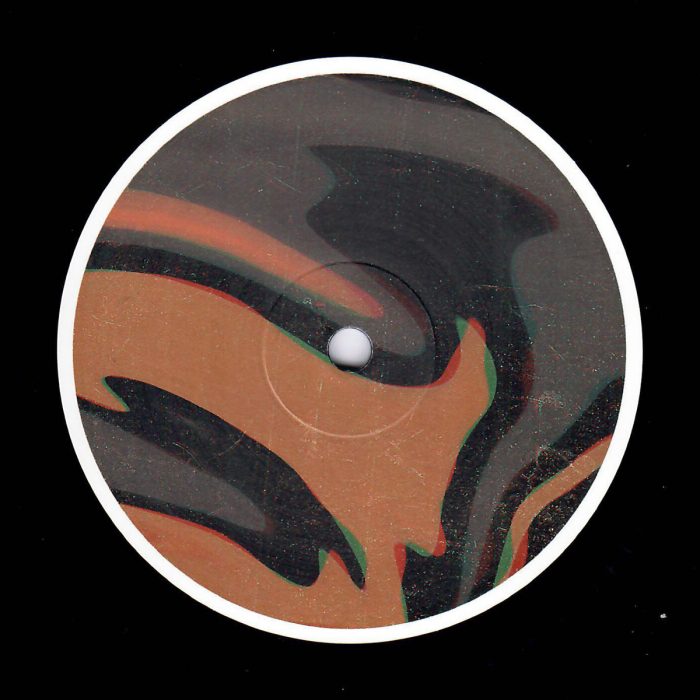 The new EP from Feral is an excellent example of conceptual work. Let’s clarify that under the “concept” we will understand it as a systematic and thoughtful approach to an art form, and not an epithet that is popular today for an often mediocre avant-garde.

In Climbing Himalaya: Part I everything is a part of this system and subject of it: the name of the record, the names of the tracks, the sequence of these tracks, the musical pattern of each composition in particular, and their overall structure as a whole.

Feral sends us on a long journey, which he describes in such details that his music begins to seem like literature. Here we go to the land of the Himalayas. First to the “East Slope,” where the earth is covered with massive forests, swamps and moss, where the air is so wet that you can feel it with your skin. Then we move further, higher, to “The Caves,” where voices and sounds continue to live with the echo, where each falling drop is a musical instrument. Further up into the mountains, we go towards along the serpentine and see the “West Cliff,” where you already feel like a bird, feel unlimited freedom. And now, at last, you are “Reaching The Peak,” where you are almost like a God, where the height lies under your feet, and the clouds begin to talk to you on equal terms. The excitement overflows you so much that you want to dance.

In general, artists, who released on Hypnus Records, have the talent to make people move and share energy under seemingly quiet tracks. This record is one of the best examples of the synthesis of inner and physical dance.

Tracklist
A1. East Slope
A2. The Caves
B1. West Cliff
B2. Reaching The Peak