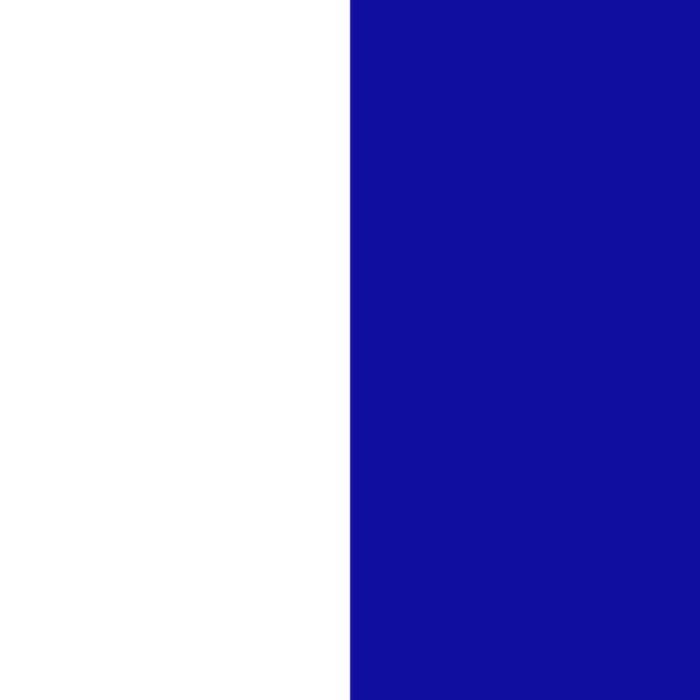 The electronic music experimentalist Ben Frost and the venerable producer Steve Albini would seem, at first, to be an odd pairing. Frost is known for creating abstract, grimly visceral vistas of serrated thrums and savage roars; Albini’s passions skew toward the ferocious as well, but his fame largely stems from his recording work for such vaguely traditional guitar-based rock acts as the Pixies, Nirvana and Low. Dig a bit deeper, though, and Frost and Albini—who’s produced Frost’s latest LP, The Centre Cannot Hold, for the Mute label—have much in common. Both are iconoclastic figures: Frost’s output has always gone its own way, wending its own path away from his peers, while noted grump Albini abhors major labels and digital recording, rails against his contemporaries, and is generally the bearer of very strong, very sincerely felt opinions. They both have a love of cutting, “difficult” music: Frost’s work could never be termed easy listening (it’s been described as the sonic equivalent of brutalist architecture), while much of Albini’s focus has been on acts far outside of the mainstream, including his own bands Big Black, Rapeman and Shellac.

The Australia-born, Reykjavík-based Frost has always had a thing for collaborating—he’s worked with Tim Hecker, Swans, and visual artists Richard Mosse and Marcel Weber, among many others—and there is a perfect partnership at work on The Centre Cannot Hold, albeit a dichotomous one. Recorded in just ten days, with Frost giving something akin to a live performance and Albini handling the recording process, the goal was to capture the capturing the raw immediacy inherent to Frost’s music. Committing that immediacy to tape, while getting out of the artists’ way, is something of an Albini specialty, and The Centre Cannot Hold is nothing if not immediate: Waves of scorched sound boil and lurch—it’s the kind of music that makes itself known, to say the least.

The album’s title comes from a line W.B. Yeats’s “The Second Coming,” a classic bit of poesy that concerns itself, in part, with the grim anarchy of the world. Though literalism is a rarity in Frost’s world, there’s a dark, unhinged feeling of dread running through the LP that mirrored that of Yeats’s verse, and by wedding thundering aural mayhem to modern-classical melodicism, Frost imbues these tracks with a feel of gothic gloom. The music’s sheer corporeality is evident from the get-go: Lead song “Threshold of Faith” hits hard with a skin-singeing curtain of voltaic texture punctuated by deep throbs, masking the sustained wail of an unearthly choir before finally crashing to a sudden release. “Trauma Theory” employs a similar technique, with added crackle and what sounds like backmasking; as with much of The Centre Cannot Hold, its tones writhe with life, as if barely controlled by Frost. The symphonic “Eurydice’s Heel” feels like a dirge for the apocalypse, the soundtrack for the end of the world as filtered through frazzled electronics.

But it’s not all doom and gloom—and though it would be a stretch call any of these songs blissful, there are moments of hopefulness, and passages where one can perhaps feel a bit of optimism in Frost’s outlook. The fluttering harmonies of “Meg Ryan Eyez” conjure up reveries of an idyllic sunrise, even if that reverie is tinged with a touch of melancholy; the pizzicatos and glissandos, layered over deep pulses, give the song a feeling of fog-shrouded grandeur. “All That You Love Will Be Eviscerated,” meanwhile, belies its bleak title with tinkling bells, trembling synths, and what almost sounds like a celestial brass section.

Even considering those lighter moments, this album could have been a tough slog—but in Frost’s hands, it’s an absorbing, engaging, enveloping music. Yes, it’s occasionally unsettling, but so is the world we live in—and The Centre Cannot Hold may be Frost’s attempt to make sense of that world, and to delineate its dynamics in the way he knows best.