The Swedish experimental artist shows us some of the records that influenced his latest album.

From obtuse angles to intense physicality, Peder Mannerfelt’s highly individual take on techno demands attention and consideration. While his many-sided body of work reaches back more than a decade, the Swedish producer’s current investigations in the field of experimental dance music are as prolific as they are unpredictable.

To date, he has recorded an accomplished series of albums as Roll The Dice alongside Malcolm Pardon, explored a more direct strain of techno as The Subliminal Kid and also lent his production skills to Fever Ray’s acclaimed debut album and 2017’s Plunge.

After spending previous years releasing on labels such as Hingefinger, Numbers and Lazy Tapes, he now concentrates fully on his own label, Peder Mannerfelt Produktion. With a back catalogue of artists such as Klara Lewis, Machine Woman, Sissel Wincent and Isabella, PM Produktion has developed into one of the strongest electronic music labels around.

Following the release of his well-received albums, Lines Describing Circles on Digitalis Industries in 2014, and the self-released Controlling Body in 2016, Mannerfelt now presents his new album Daily Routine together with a fully formed live a/v show. For our Influences feature, Peder Mannerfelt guides us through some of the records that influenced his latest LP, Daily Routine. 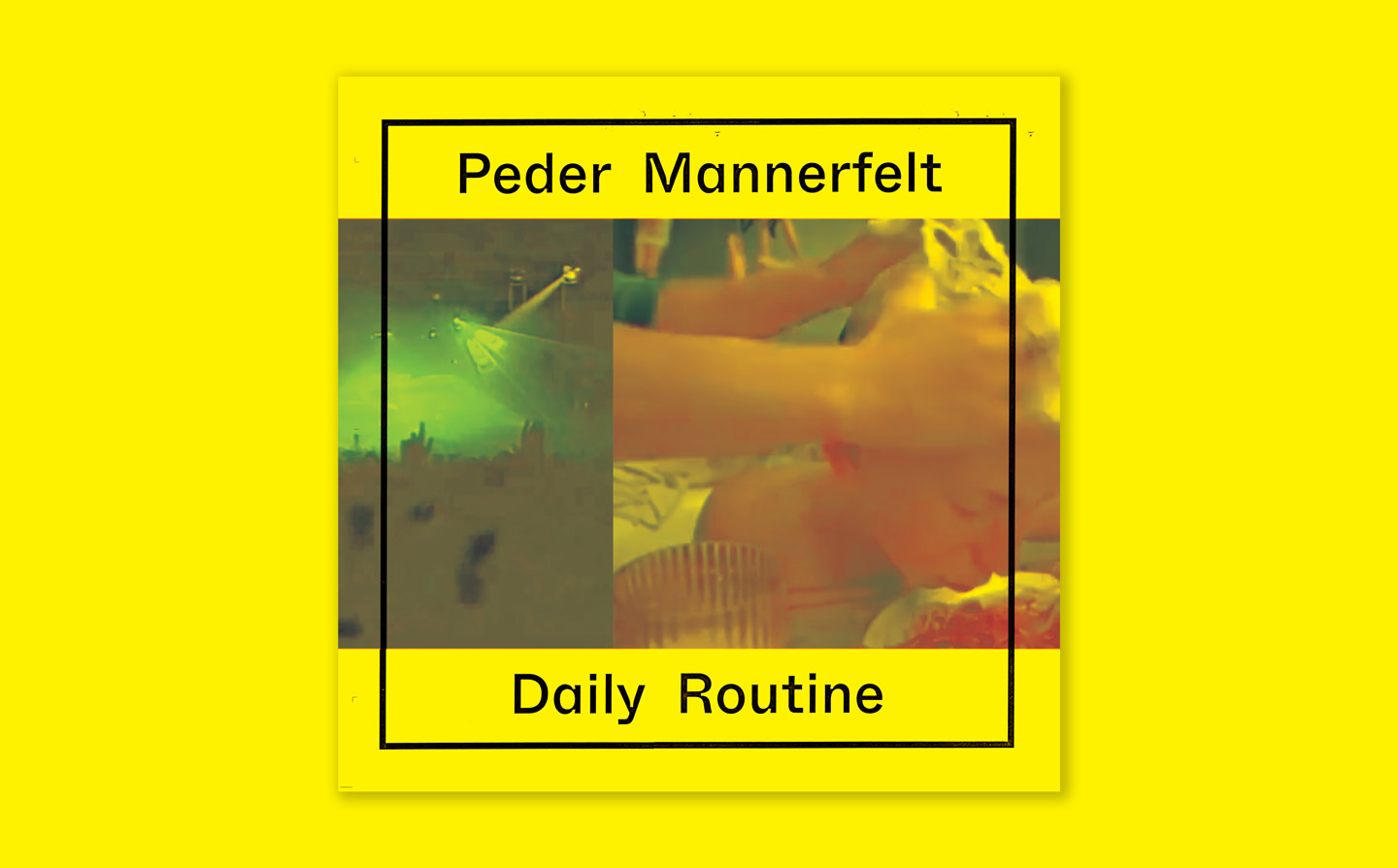 Peder Mannerfelt: Best auto-tune ever. Got no idea what the lyrics are about but the video really tells a story.

PM: I give you the “Cuckoo Clock,” probably the coolest stage costume ever conceived.

PM: Awesome track by a pretty awful band from a really terrible OST to a pretty awesome movie.

PM: I love Beach House, their new album is the reason I decided to do a new album myself.

PM: I just learnt the other day there’s an Animal Collective song called “Daily Routine.” I totally missed this record when it came out. I was busy being full of myself and the fact that I was on a world tour with Fever Ray at the time (I’m still pretty full of myself).

PM: Pär is my mentor and biggest inspiration. I love him so much. And I love this track of his debut album so much.

PM: That’s not entirely true cus Mark Bell might actually be an even bigger inspiration to me then Pär. I love him so much. Björk is half decent as well.

PM: Sissel Wincent is so cool. I love her so much. Her remix of this is almost better than my original production on this (almost).

Sarah Davachi - Hours in the Evening

PM: I’ve had this Sarah Davachi album on repeat the last couple of months. She’s such a master of using the bare essentials to create a scene and then placing the listener in the middle of it.